After brilliant semester, Levi Jones adjusts flaws and prepares for the new year 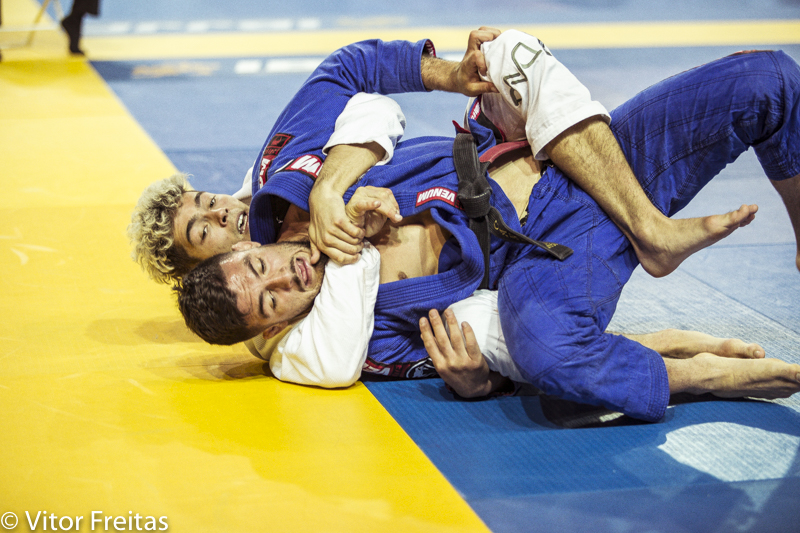 After a season of maturing, with titles at the Euros, Pan and the Spyder Korea GP, Australia’s Levi Jones has already entered the phase of preparation for the 2020 season. The black-belt from Unity already has a plan for what he needs to work on, technically, to reach his biggest objective.

“My main goal is black belt world champion; that’s been a personal goal of mine since I started this journey,” says Levi, who’s been practicing BJJ since he was 15.

With his recent wins over Matheus Gabriel, Augusto Tanquinho and Lucas Lepri — three elite world champions — “Levizão,” as he is called by friends, currently has lots of self-confidence to claim the spot of No. 1 lightweight fighter.

“Definitely, I’ve overcome a lot this year and it has made me more mentally strong than ever — this is just the beginning,” he says. “Honestly, no lie, I channel my spirit animal.

“I have grown a lot as a person in the last year. Overcoming doubts I’ve had has made me mentally tougher than ever. I’m also better at jiujitsu now. I’ve fixed a lot of my mistakes I made last season.”

“There were just small details here and there. But I’ve been working on my passing a lot,” adds Levi, who may surprise opponents by playing on top in his upcoming matches.