Video: Zé Mário Sperry and his student Milton Vieira go at it — hard 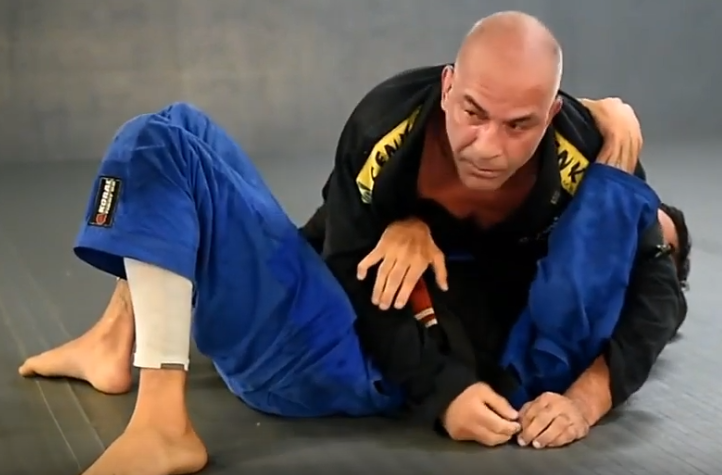 If you’re looking for a good example of longevity in BJJ this fine Sunday, look no further.

José Mário Sperry was the very first absolute ADCC world champion, way back in 1998. That’s 21 years ago, meaning he has since added the age of a brand-new world-class black-belt to his 32 years of those days.

In this recent video by Gallerr, he spars with Milton Vieira, a student of his with an MMA career dating back to 2001. You might expect a retired competitor like Sperry to have slowed down, and while that may technically be the case, fifty-something Sperry still moves like a powerhouse.

Sperry is also credited as the first man to ever make a Gracie tap out. This happened in the absolute division of the Brazilian Nationals of that same year where he was completely unstoppable.

And here’s Sperry teaching some MMA technique with another legend, because why not.