See the K.O. that deformed Overeem’s face at UFC Washington, if you dare 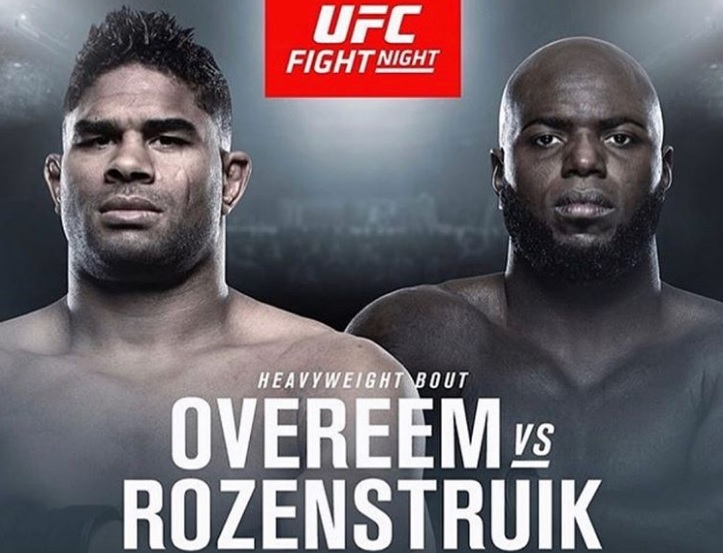 Overeem and Rozenstruik faced off in the final bout of UFC Washington.

UFC Washington, held last Saturday, had a heavyweight collision as its main event, with Jairzinho Rozenstruik and Alistair Overeem entering the Octagon.

The bout looked like it was going the veteran Overeem’s way. But with four seconds left until the final buzz, Suriname’s Jairzinho launched a cross-straight combo, knocking out Overeem and causing a big cut in his lip, producing what we can fairly call a graphic image, which you can see up close here.

Watch the knockout here, from a safer distance: