Video: Ten years ago, Braulio Estima beat Xande and Galvão at the ADCC 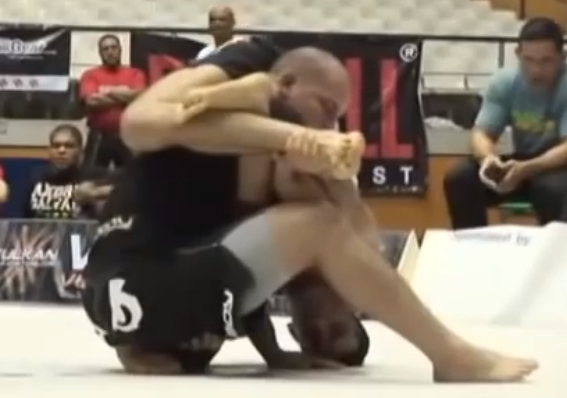 Braulio spent a long time upside down to beat Xande, as Galvão watched in the background.

September 2009 saw the world’s greatest grapplers descend on Barcelona to compete at the ADCC Worlds, which was at that point a decade-old entity. No one shone brighter that year than Braulio Estima. First he made his way through an under-88kg bracket that looked like this: 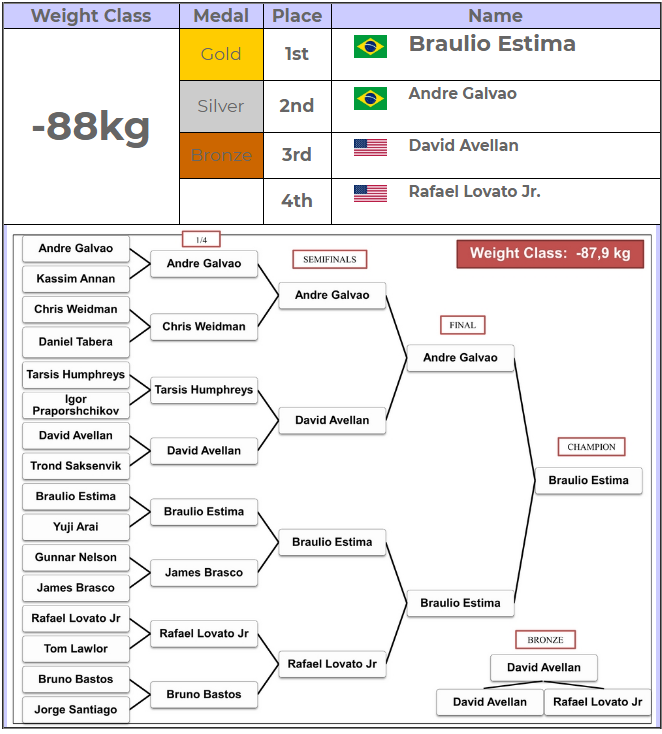 That put him head to head with André Galvão. It turned out to be a long, breathtaking match.

Xande Ribeiro was no slouch that weekend. He had already claimed gold in the U99kg division with a win over Gerardi Rinaldi by the time he and Braulio collided in the absolute, whose brackets played out thusly: 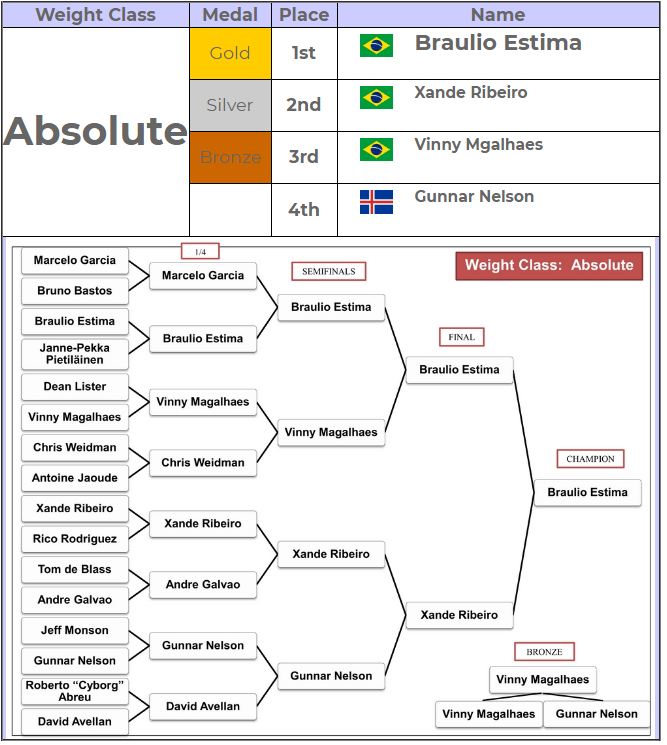 This match would be visually striking to anyone who happened to catch a glimpse of it, as Braulio was at one point hanging upside down. Some four minutes and 50 seconds in, Xande made an underhook and tried to pass, but soon let out a groan as he felt enough pain in his shoulder to force him to abandon the fight.