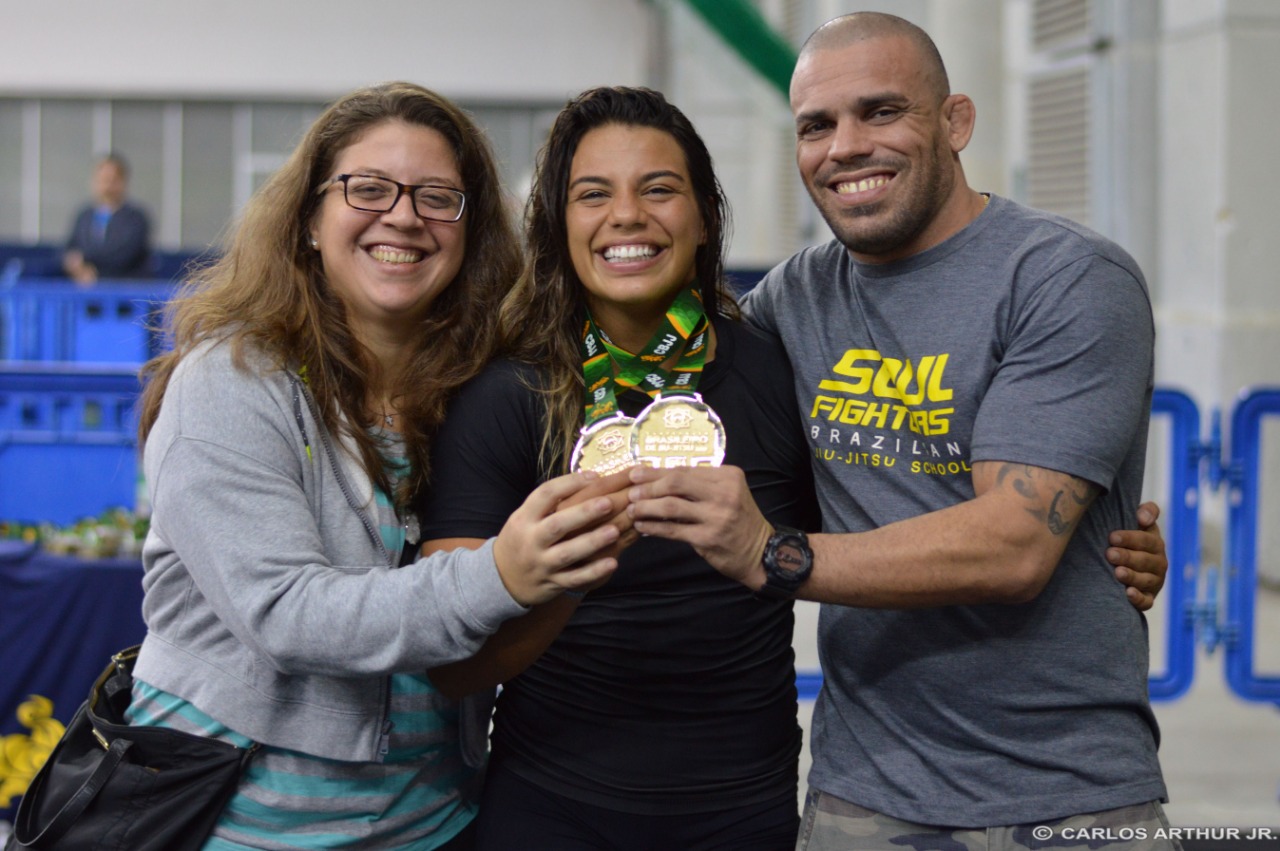 The rain that poured this Sunday, September 22, wasn’t close to enough to scare away the athletes wishing to test their skill at the Brazilian No-Gi Nationals, an event held by the CBJJ at the Arena da Juventude, the Olympic stage located in Rio’s Deodoro neighborhood.

Out of the ten areas set up in the gymnasium, four were set aside for the adult black-belts. By the end, absolute titles went to Alliance’s Rafael Paganini and Soul Fighters’s Julia Boscher.

Rafael was unable to fight in his weight division. Enrolled in the heavyweight class, he had to open the way in his first fight to his teammate Flávio Junqueira in accordance to the rotation agreement they have.

“This was his turn,” Rafael explained. “We have trained and competed together for a long time, always in the same division. Last tournament, he opened the way for me to pass. Today was his time to advance.”

After sitting out the heavyweight contests and watching Flávio nab bronze, Rafael came back with even more of a desire to make an impression in the absolute. He won his first two matches and skipped the semifinals thanks to an injured opponent. Then Rafael met in the final Gracie Barra BH’s Marcelo Gomide, who had claimed the super-heavy title hours prior. This battle was decided after Gomide attacked the foot and spun; in the ensuing scramble, Rafael caught his opponent in a tight guillotine, with no chance of defense. The submission came in the first few minutes. 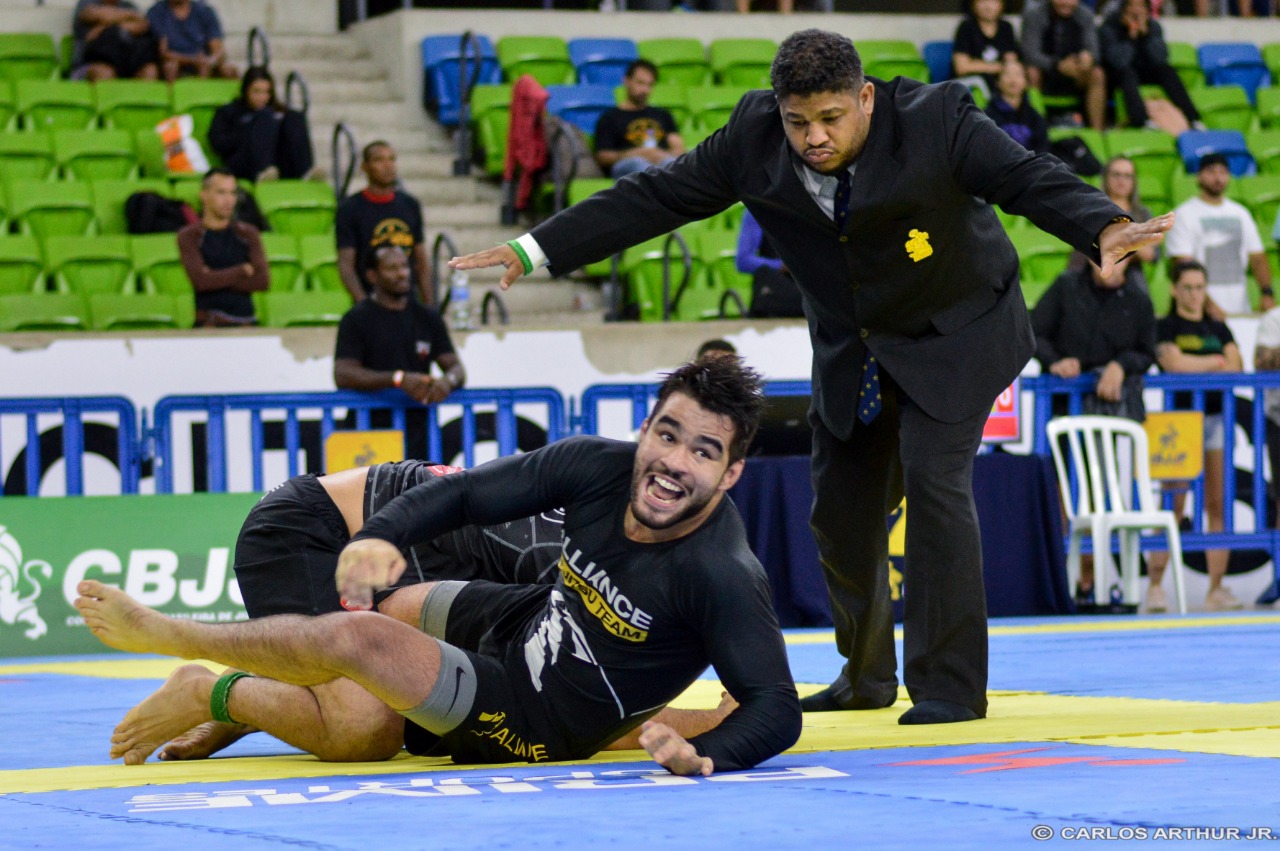 Julia Boscher, meanwhile, was securing a double-gold run. After taking the medium heavy title unopposed, she fought twice in the absolute. Her first match saw her finish Gabriela Fechter, the lightweight champion, with a guillotine; and in the final, Julia bested Graciele del Fava in the judges’ opinion.