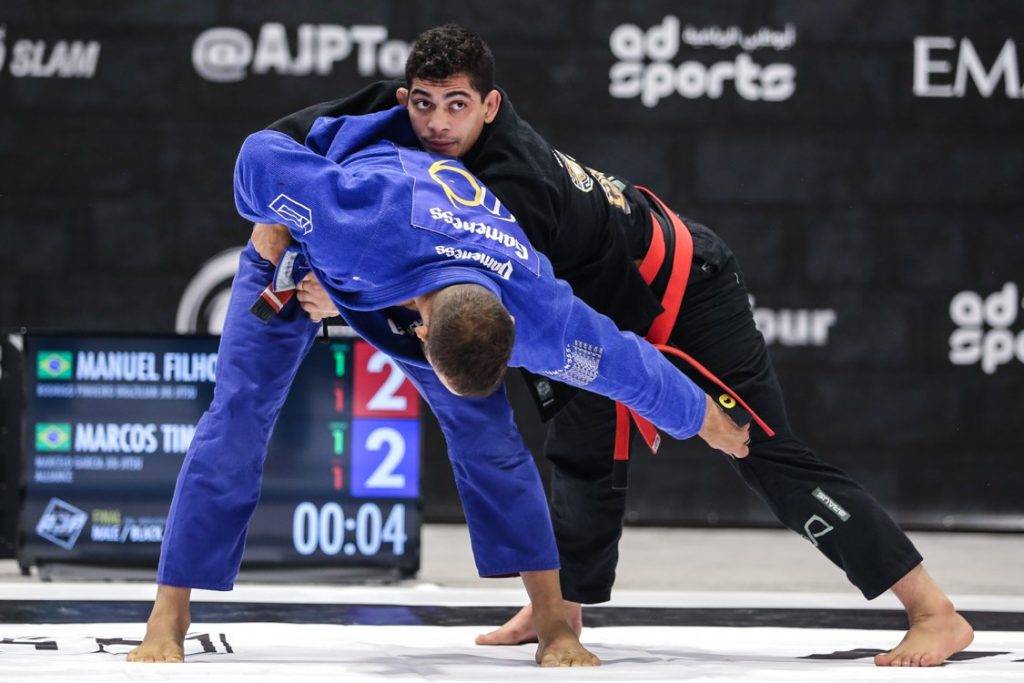 Manaus’s Manuel Ribamar, 25, turned things around in less than two days at the Abu Dhabi Grand Slam Los Angeles last weekend. He, who did not make it to the finals of King of Mats, which predated the Grand Slam, because of the advantage criterion. Ribamar was tied with two other opponents with two wins and one defeat.

Riba had a good campaign where he eliminated names like Isaque Bahiense and Nathan Mendelsohn and had a close fight with Sweden’s Max Lindblad — 8-6 points, his only loss. Unlike athletes who did not return to the Grand Slam the following day on Sunday, he confirmed his name in the 88kg class.

“Many KOM athletes didn’t come back to fight the next day because they were so tired. I came back because I needed to redeem myself, it was a personal matter and I had to overcome the campaign I had done the day before. I fought with the whole new generation of fighters and I’m very happy to have shown that I still have a lot of fight in me. It was like a phoenix, I came around,” says Ribamar, now a double champion of the Grand Slam LA, as he also won in 2018.

The pupil of Rodrigo Pinheiro, his Texas teacher, took the opportunity to analyze the victory over Marcos Tinoco (Alliance) in the final of the category. Ribamar won by three advantages after a 2-2 draw on points. For the champion, patience was a key weapon in a six-minute duel.

“Six-minute combat takes a lot of patience and strategy, you can’t go wrong and expose yourself by attacking with a lot of gap. I think it was one of the biggest mistakes that he attacked my foot because I can stand the pressure well and have plenty of time to react. That’s what made me win the fight; I defended the position and when we got in a scramble I almost got the back. Then I just managed my advantages,” says Riba.

Now Ribamar will split his time between training and building his gym in Boerne, Texas. He’ll be fighting again at the No-Gi Worlds in December.