From water vendor to world champion: an FS brown-belt’s story 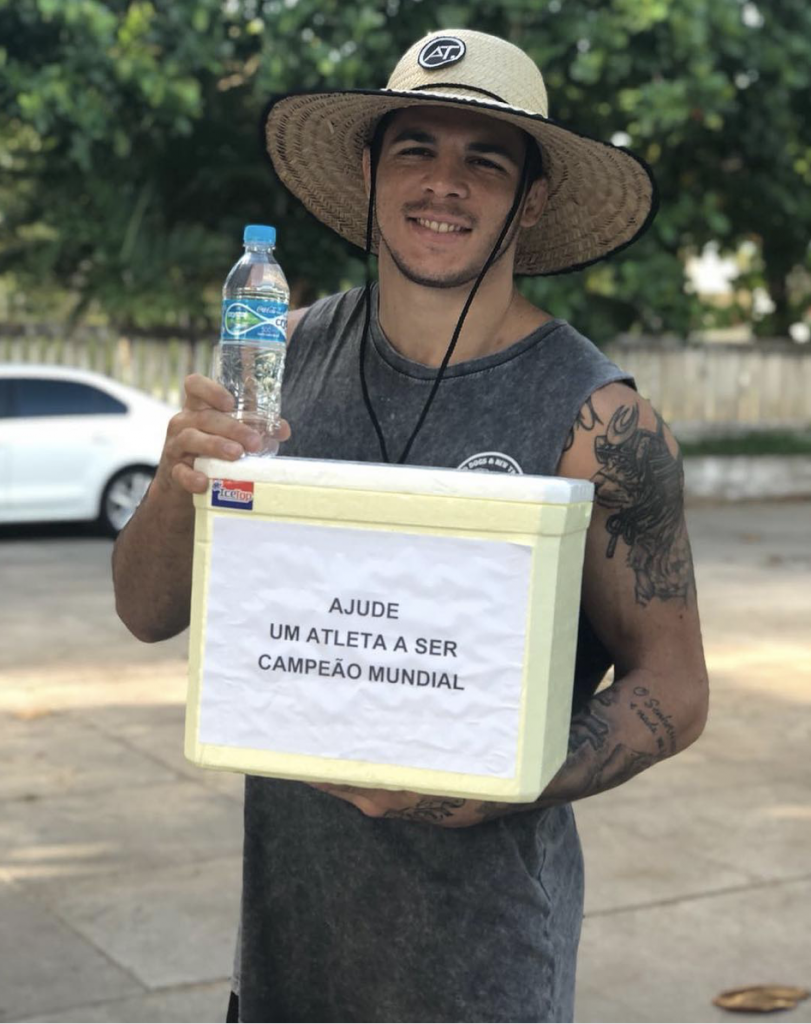 The story of Roosevelt Sousa, 26 years old, is one of tenacity. With little money to compete in the biggest tournaments of the sport, he decided, when he was still a blue belt, to sell water on the streets of the city of João Pessoa, Paraíba, to fulfill his dreams.

With the money raised, he was able to travel to Abu Dhabi, the capital of the United Arab Emirates, to compete and win the UAEJJF World Pro. The gold has transformed Roosevelt’s career, who is now a brown belt, lives and trains at Roberto Cyborg’s academy, Fight Sports, in Miami, Florida.

“That time was pretty hard, because I couldn’t afford to take a bus and train,” says Roosevelt, who started training six years ago. “This demotivated me a lot, I confess I thought of quitting, but I didn’t want my dream to die. I decided to sell water bottles on the street to raise money and fight at the World Pro. I got the money for the trip, fought and became champion. After that, all the paths started opening and today I am here in the United States.” 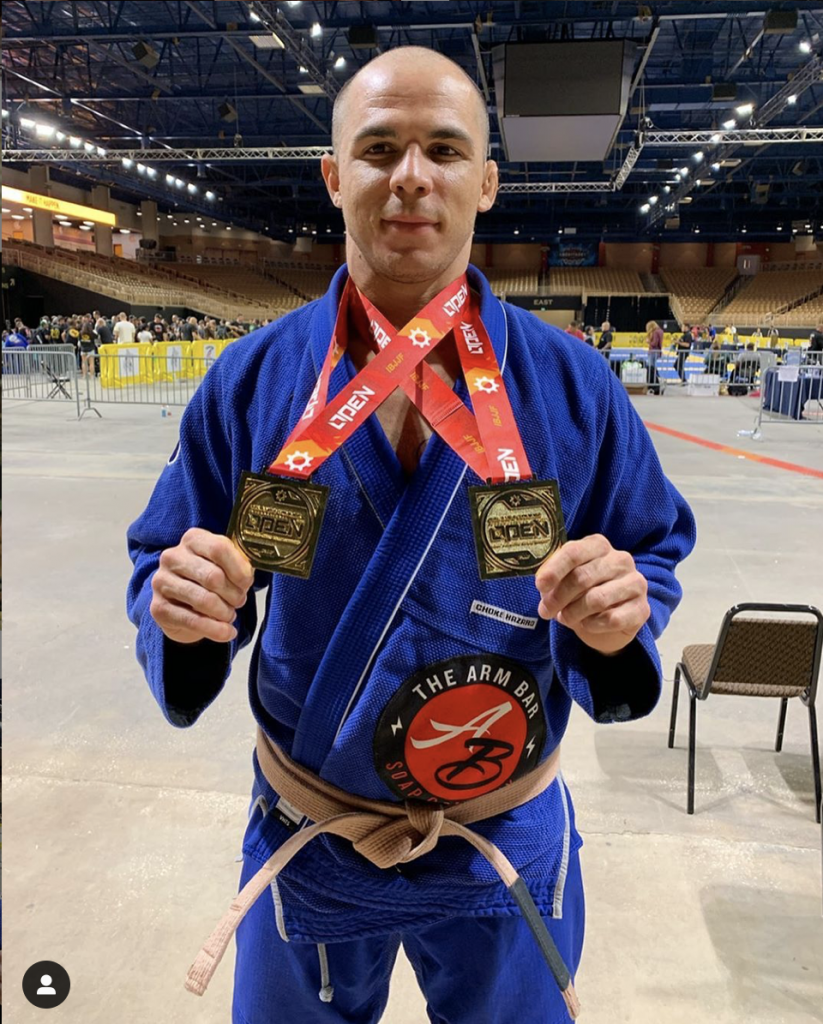 In the 2019 season alone, he has amassed major titles at the American National, Orlando Open and San Diego Open, all bearing the International Brazilian Jiu-Jitsu Federation (IBJJF) seal, all in the brown belt.

“It has been wonderful, because I came off a very bad phase in Brazil and here, at Fight Sports, I found a very tough training environment where I have evolved a lot. I am very happy with my recent results and this is all the result of my dedication to the hard training I have here. I want to achieve great things and change my life with the sport.”

Despite fighting in the ultra-heavyweight division, Roosevelt has a keen guard game and excellent transitions for taking the back, whether on top or bottom.