Thiago Moises is ready for his third UFC fight, at UFC FN 157 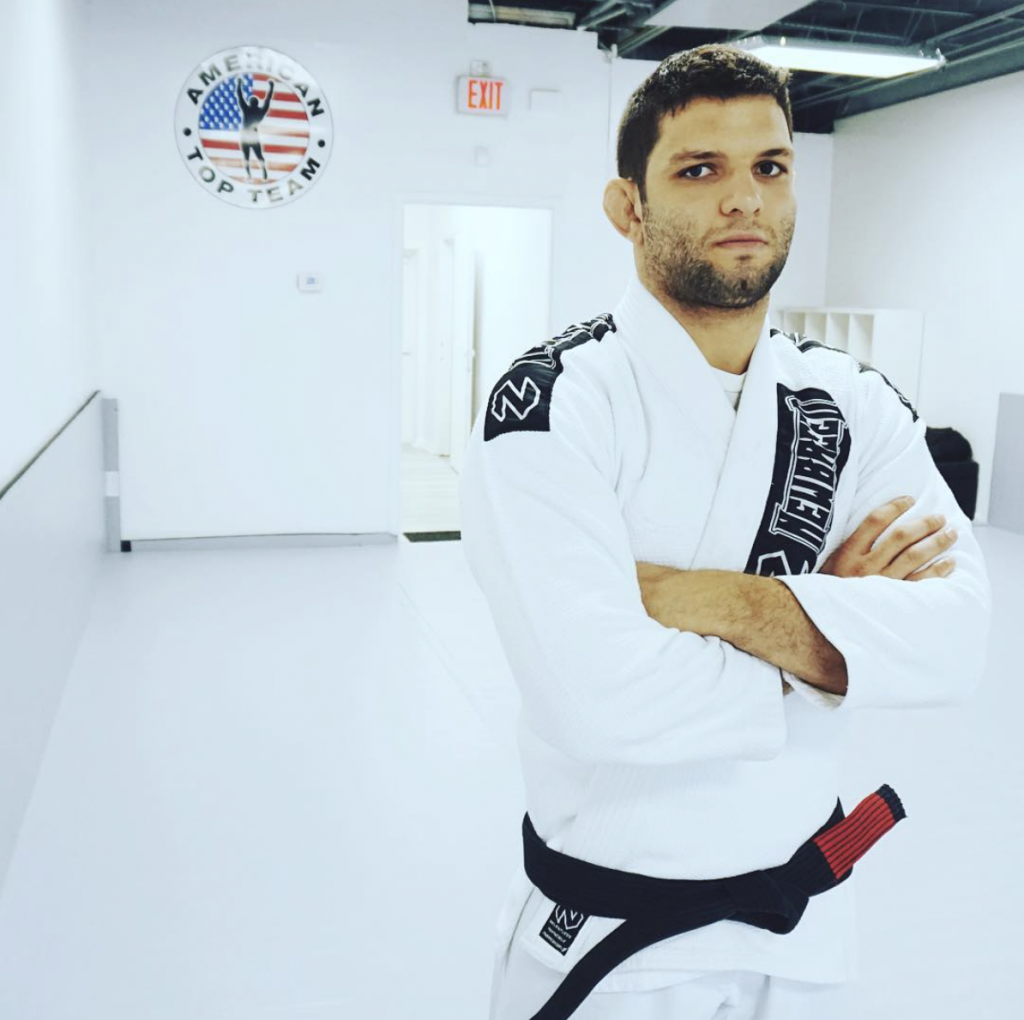 Thiago Moises got signed by the UFC as one of the biggest prospects of the new Brazilian MMA generation. The 24-year-old fighter will be a part of UFC Shenzen, when he will be facing Damir Ismagulov, who currently enjoys a 13-win streak, this Saturday in Guangdong, China, at UFC Fight Night 157.

After his impressive win at UFC Rio, he wants to beat the Russian and impress the Chinese audience.

“My opponent is based on the striking game but has a very good wrestling game. I believe that our fight will stay on the feet as we trade some heavy blows. I’ve trained a lot. It’s going to be a fight that everybody will enjoy watching. I’ve had an excellent training camp at ATT with a lot of great athletes. Felipe ‘Buakaw’ helped me a lot as he simulated my opponent’s style and his game.”

Going for his third fight inside the most famous octagon in the world, Moises wants to prove to everybody that he has evolved as a fighter.

“I’ve evolved as a whole. My focus is to get better at everything, whether it’s BJJ, wrestling or my striking by training boxing and Muay Thai. As an MMA athlete, I want to have my weapons sharp. I believe that MMA has become a different sport because you already start training MMA itself, training every part of the game very early. And that’s what I do: I’ve been focusing on evolving my game on every part. It’s all about being smart as a fighter, more conditioned and ready to learn everything. I have an open mind as a rookie who is ready to learn anything new. My hard work will define my success.”

As a jiu-jitsu black belt, Thiago has a history on the competitive circuit. He won an IBJJF World Championship as a blue belt against Isaque Bahiense, one of the biggest stars on today’s BJJ scene. The UFC fighter told us on how that battle went and suggested that he wants a rematch with no gis in sight.

“I’ve used to dedicate myself to BJJ a lot, training every day and very focused on my goal that was to win an IBJJF world title. My fight against Isaque was tough. I remember that he already was a very tough kid, strong and technical. I had studied his game before the fight and I was able to work on a strategy to beat him. It’s very cool to see his success in BJJ, and I hope we can have another opportunity to maybe battle again in the future. A no-gi BJJ match, perhaps? Or maybe we could be training together someday.”