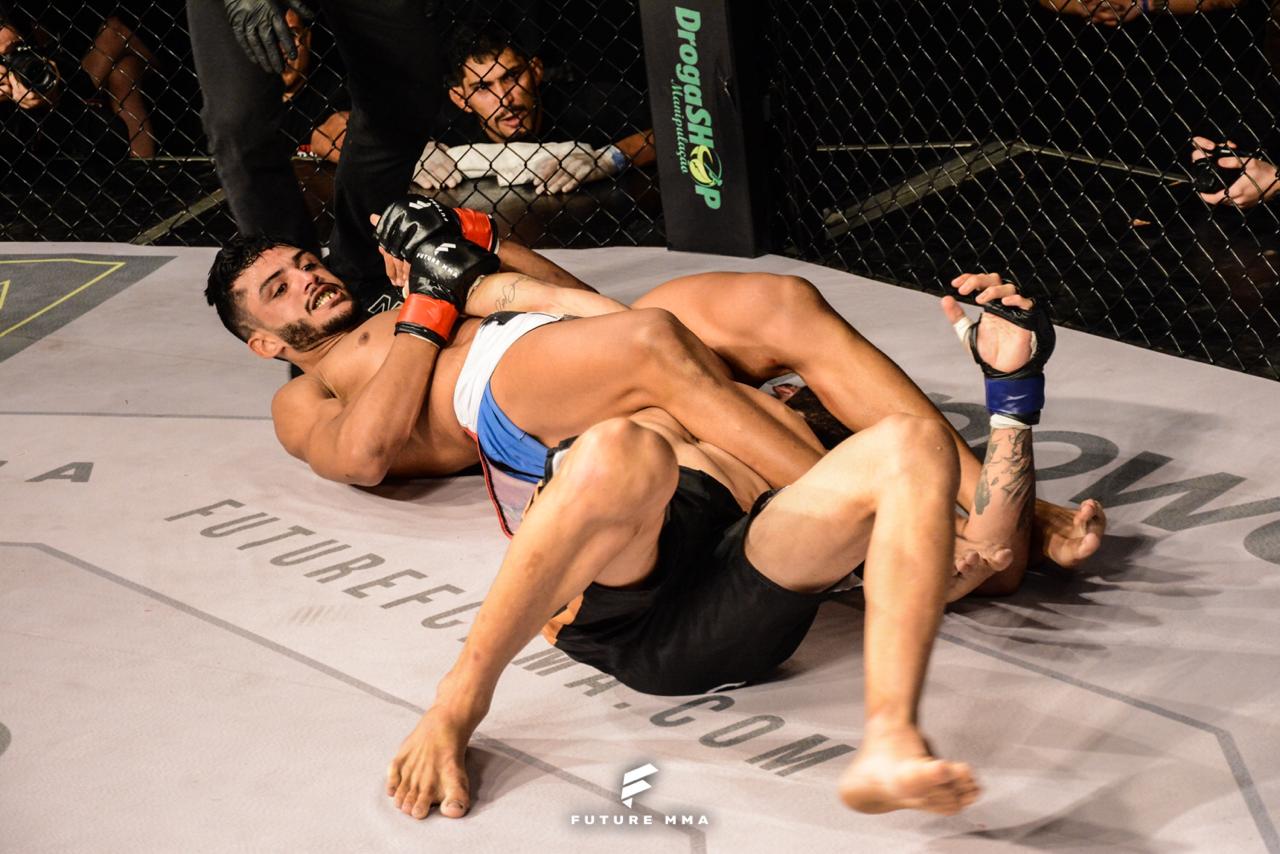 Future MMA 8, held this Friday in Sao Paulo, featured fights by pupils of Demian Maia and Patricio Pitbull, stars of the UFC and Bellator, respectively. Caio Borralho (Vila da Luta) and Augusto Abdias (Pitbull Brothers) did their teachers proud with round-1 finishes.

Abdias submitted Magnus Kelly of Hikari, a rival academy to his Pitbull Brothers, in under four minutes. Following an intense start to the bout, Abdias found space to sink the winning armbar.

Lots more went down in the almost-six-hours-long show, which is provided by the organizers, with professional live commentary in English, below.