Judo star Gabriel Mendes wants to represent the U.S. at the 2020 Olympics 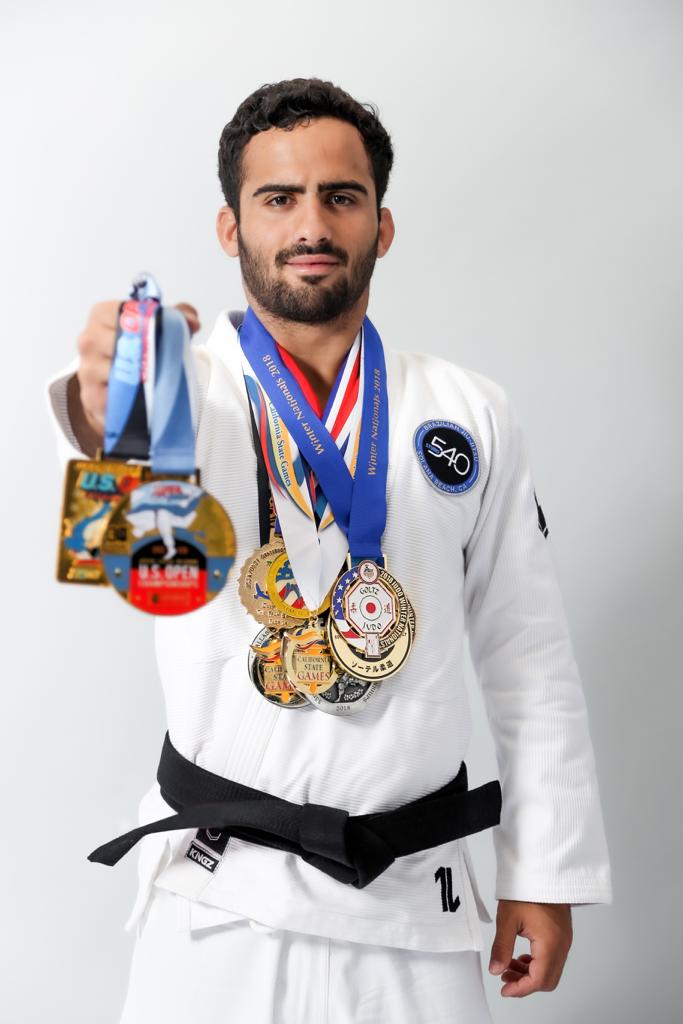 Gabriel Mendes, 25, already has 22 gold and 1 silver medals on his record after only 3 years of living in America. The Brazilian that trains under Justin Flores’s wing has one goal set for his career: he wants to represent the United States of America at the next Olympic Games in 2020, in Japan.

“I’ve been training hard to represent the United States at the next Olympic Games. I won’t be competing at some tournaments that count towards the international rankings, because I can only compete when my transition to be an American citizen be done. I can’t fight for any country, so I can’t wait to compete under the American flag on international tournaments.”

Gabriel has some impressive wins on his résumé, as he won the gold at US Open, Brazilian Championship, and European Cup. It is noteworthy that Mendes was in third place in the 2013 World Judo Championship too, played with 77 countries. After being a black belt for 10 years now, he’s working on his ground game to conquer even more medals.

“My game has improved a lot after I began training with Justin Flores. My ground game has improved a lot. I was an athlete that didn’t like to fight on the ground but now I’m feeling confident to fight there. Justin was an excellent international athlete on both judo and wrestling. I’ve been lucky enough to learn from him every day.”

Gabriel also was featured on Fight to Win Pro and won his scheduled match while looking amazing. The Brazilian black belt has been a key part on spreading the Judo’s word around American lately.

Here’s a look at his training: