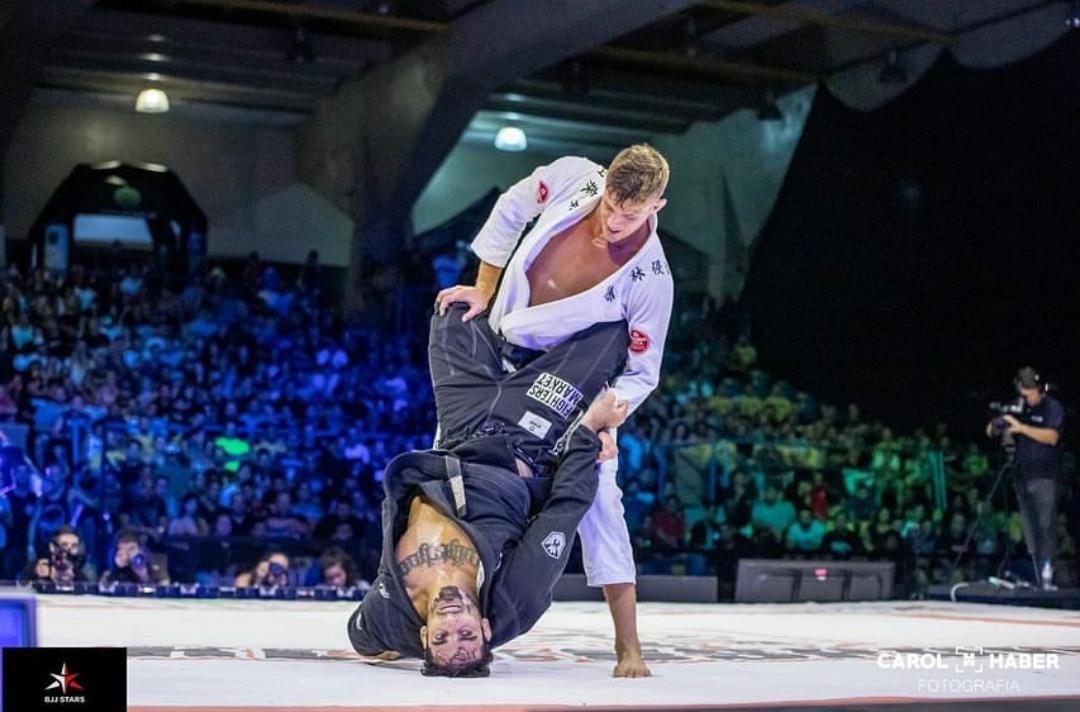 After announcing that the second edition of BJJ Stars in 2019 would take place in California, Fepa Lopes has now swerved and given the Brazilian fans what they wanted. Another big-time event will be held in Brazil, this time in São Paulo’s Hebraica Club. The date chosen is October 19.

Graciemag talked to Fepa, the organizer, and he told us about the factors that went into the change.

“We had a great incentive to host the event in California, and unfortunately that ended up having a change of plans,” he said. “For these reasons we decided to come back home, where we have access to the entire infrastructure of suppliers, and facilities, as well as the taxes involved with sending money abroad, etc. Given that the prize was already going to be paid in reais, we talked to the athletes involved, and after confirmation by everyone, we decided it would be in São Paulo. We will host a great show again at Hebraica, and correcting the problems we had in the previous edition!”

The problems, he said, were brought on by the size of the last event, with a bigger crowd than expected. Aware as they are of the demand for this new show, Fepa and other members of the organization have taken some measures. He explained them:

“Security at Hebraica is very thorough, so we’re opening the gates at 5 p.m.

“To avoid the enormous lines at the bars and restaurants, we have split up more points across all sides of the gymnasium, looking to minimize this.

“We have cancelled some seats, wishing to give the audience more comfort.

“We have altered some contractual clauses in the athletes’ contracts so that they will be more committed to divulging and performing the pre-event tasks. We believe this way the event will be even better!”

Besides the card that is confirmed for the Super 8 challenge, featuring Leandro Lo, Nicholas Meregali, Lucas Hulk, Mahamed Aly, Fellipe Andrew, Rudson Mateus, Patrick Gáudio and Victor Hugo all vying for a 100,000-real prize pool, there are superfights confirmed too: Roberto Godoi vs. Gustavo Ximu; Marco Barbosa vs. Adimilson “Juquinha”; and Aninha Schimitt vs. Bia Basílio, a rematch of a recent World Championship final.