Ronaldo Jr wants no time off until the 2020 Worlds 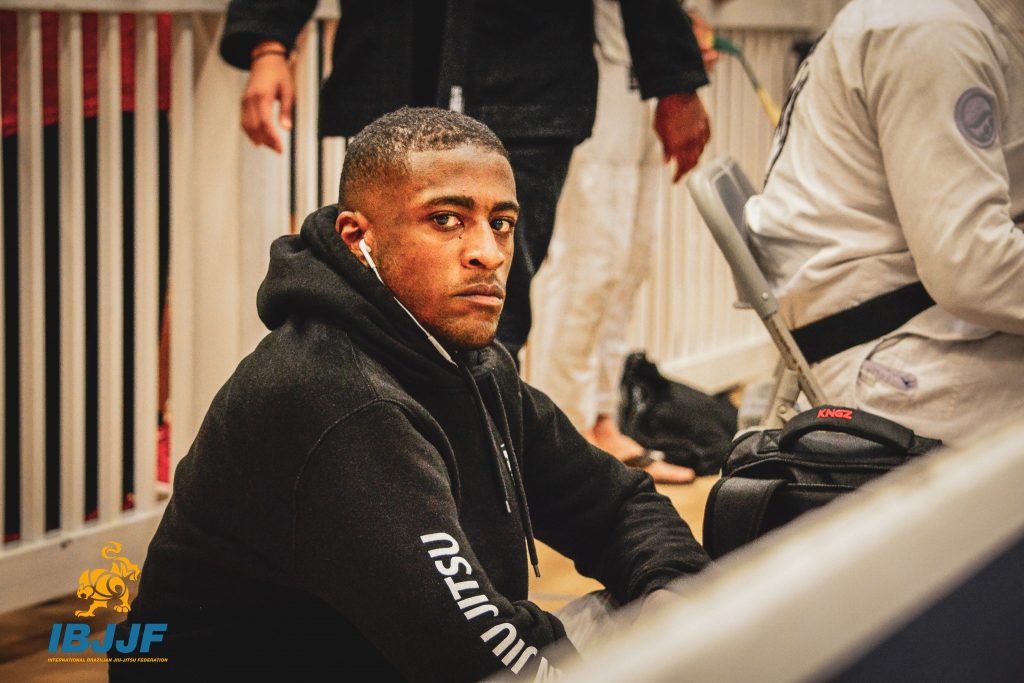 Ronaldo Jr is enjoying his first few matches as a black belt. The young champion is helping André Galvão to prepare for his ADCC return later this year after winning six in a row as a black belt. But as he helps Galvão, he already has two tournaments on his mind: the Marianas Open and the Phoenix Open.

After winning every title in every belt, Ronaldo wants do compete in every single tournament ahead of him with one single goal: he wants to be more experienced for the World Championship in 2020, which is his main goal since he began his professional career in Jiu-Jitsu.

“The most important thing about this journey is to get more experience. I have to confess that I hate losing but I’m not afraid to risk it. I’ll put my name on every opportunity that I’ll have to fight in the Absolute to fight the best fighters in the world. I don’t see those small tournaments as a warm-up. Every championship that I get to compete in is important to me. My main goal is to have a good performance at those Opens and at the IBJJF’s Grand Slam.”

Ronaldo also talks about the biggest mistake that a competitor can make while he’s climbing up the mountain in BJJ.

“The biggest mistake in my opinion is to get relaxed with your good performances. I’ve beat some great athletes in my career without training for being injured or personal issues in my life that were holding me back. But that doesn’t mean that I don’t need to go back to the gym tomorrow and train harder. The biggest threat to our success is our prior success.”

One of the stars of Atos’s new generation also spoke on what he needs to improve on his game to be a better fighter.

“Actually competing as a black belt seems a lot like as a brown belt. I was a brown belt for just 1 year and I got some experience which was enough for me to compete as a black belt. I have to admit that I still have a lot to improve to become the best version of myself. But I’m on my way. I’m always focused on doing my best in every single fight. What happens at the tournament is just a result of my training.”