What is the most amazing triangle you’ve ever seen in BJJ? 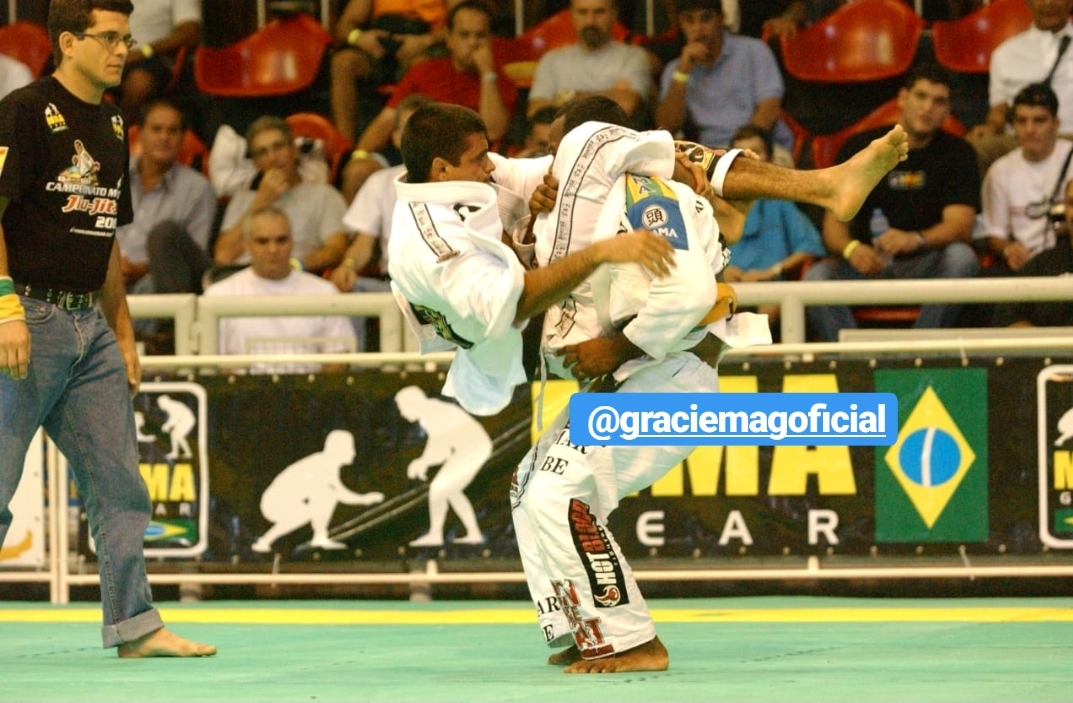 Inspired by a photo from our archives, published on @graciemagoficial, we started asking ourselves: What is the coolest triangle in recorded BJJ history?

Our quest began with the attack launched by Mario Reis over Fredson Paixão at the 2003 Worlds, and, with the help of our readers, we came up with five triangles that earned major props in the course of so many years of competitive BJJ.

Check out the list below and let us know whether we missed something. Oss!