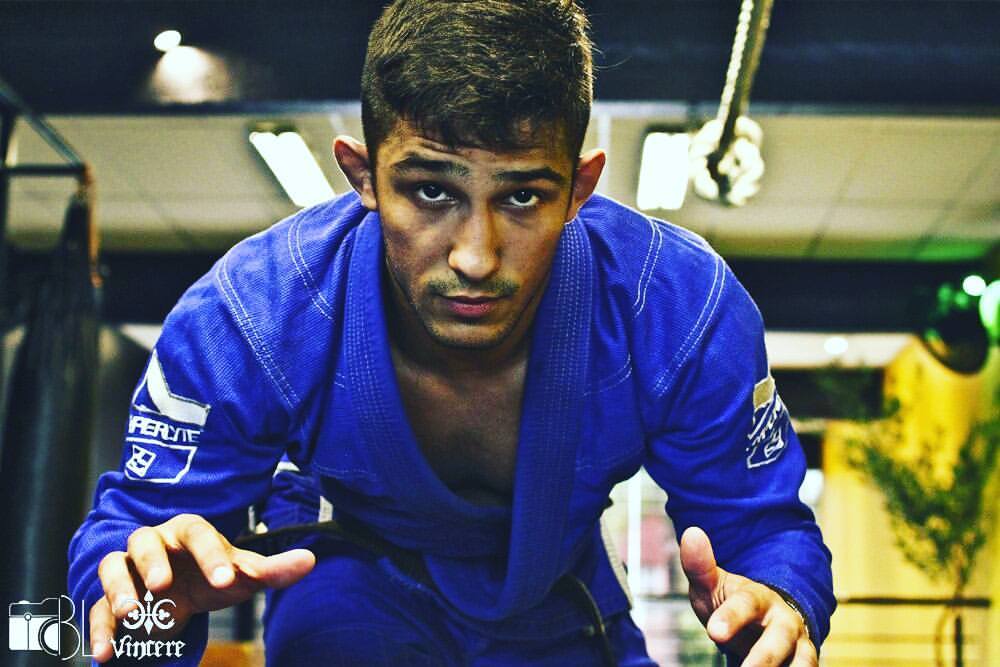 Pablo Mantovani is going to put his gi back in display this Saturday in San Diego, California. The 24-year-old fighter will make his return at Fight to Win 117 against Andre Pontes in a 7 minute battle which the winner will have to pick up a submission or make his case to the judges. With a very sharp guard game, Pablo’s training is focused on arm or leg submissions for the fight.

“I’m training a lot of submissions because of the ruleset that won’t have points to score. My focus is on submitting the arm or the leg with a lot of speed and agility. I hope I can apply all my training against him. My trainings are being explosive to get the tap as fast as I can”, told Mantovani.

The Atos black belt also spoke about the F2W organization, which displays a very good structure for the professional level of BJJ. In Pablo’s vision, a fight without points making the focus on the submission will only attract more and more the public and fans.

“F2W is an organization that always put great fights for the fans. The main objective here is to get the submission and that’s the differential of the tournament. This is something that, sometimes, makes some of the athletes more relaxed in their fights on some other tournaments. And they’re going to pay us for the fight which is something that adds more value to our work as professionals.”

Being a professor and an athlete at the same time is not easy. Pablo spoke about how he deals with that double life and how it turns out to make him a better fighter.

“It gave me a sense of action and reaction during my fighters on a lot of situations that happen between my fights, because we have to work that with some of the students that came here to train with us. We have to show some real situations and show them the easiest way to get advantages in their fights. So we have to follow the manual, step by step.”