As he focuses on upcoming Worlds, Pablo Mantovani seeks to pass a law to help kids in need 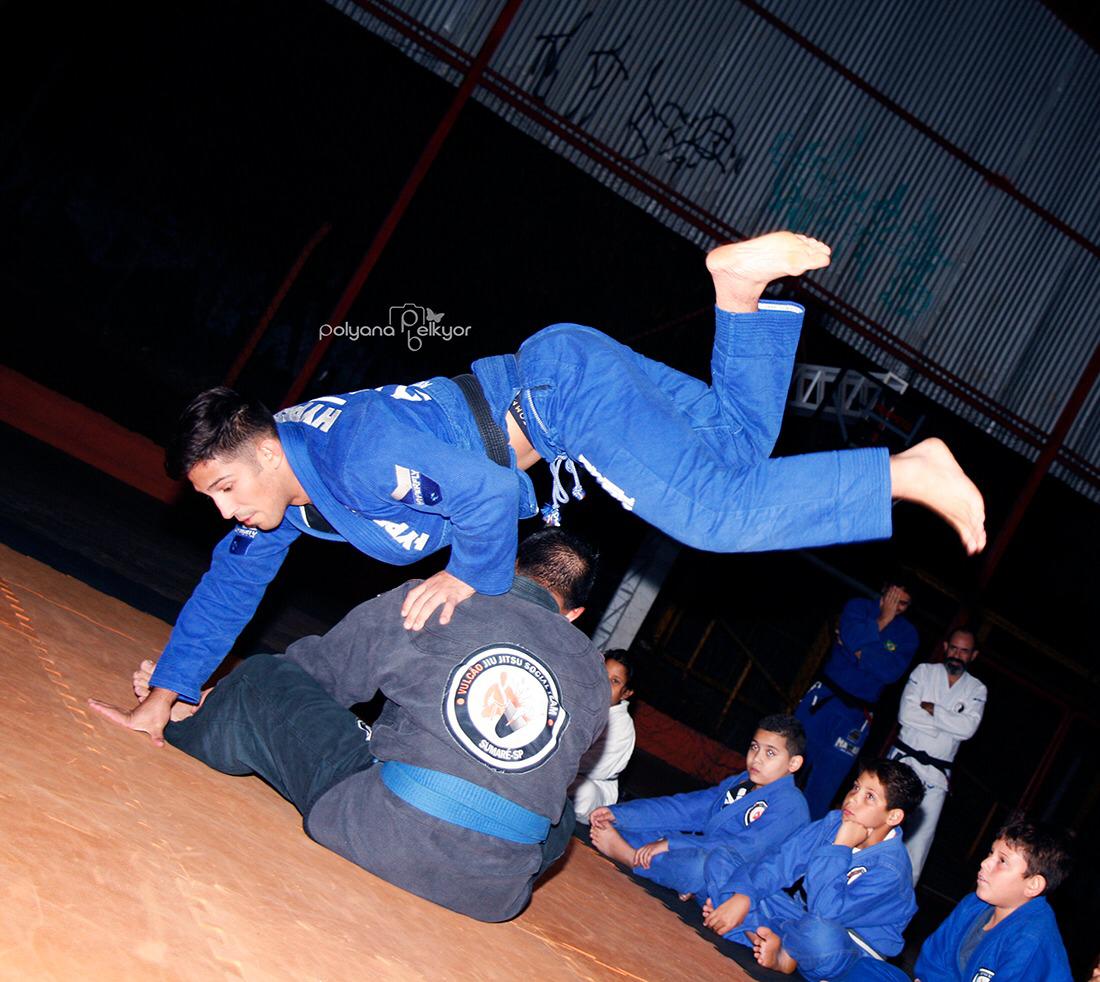 Atos’s black belt, Pablo Mantovani is close to completing his 24th birthday. With a growing professional career, the black belt under Guto Campos is the kind of athlete who is always engaged with matters off the mats and how to help others.

Born in Garopaba – a municipality inside the state of Santa Catarina – Southern region of Brazil, Rio Grande do Sul – Brazil, Pablo wants, along with Deputy Danrlei, to approve a law named: “I am a child, I have a dream”. The project seeks the exemption of registration fees on championships for children who are enrolled in social projects.

“In 2016, I decided to launch a campaign called “I’m a kid, I have a dream”. It’s a campaign to exempt social projects from registration fees on the sports federation championships. The children of social projects don’t have the money to pay for the registration, which are expensive and have many other steps to participate. I figured that if a kid on that situation trains, dedicates, and overcome his problems, what is missing is the opportunity to succeed. But none of that matters if, when the chance comes, the kid can not afford to pay. The effort is useless if that child won’t be able to fight for the medal, which is the dream. Therefore, I wrote a justification for a law project in 2018, which was already filed by Deputy Danrlei and we are waiting for the congress to move on.” explains Pablo.

Jiu-Jitsu practitioner since age 7, Pablo tells how he can help social projects even though with small resources at the beginning.

“I have always tried to help Jiu-Jitsu social projects somehow. I always plan on my scheduled to do free seminars and spend a little bit of my knowledge. Everything that I have been learning I pass on to the project’s students. I try to contribute to the sport in some way, where I believe that as an athlete, teacher and citizen I can do it “, says the young fighter, owner of important titles in the World and Pan-American International Brazilian Jiu-Jitsu Federation (IBJJF).

Parallel to his personal projects, Pablo will fight the 2019 World Cup next week in Long Beach, California.

“I’m ready for the World Cup. I fought some IBJJF opens to keep it up with the competition pace and train as a champion does. I’ll do my best” Pablo says.

A black belt for almost two years, Pablo is also guaranteed at the ADCC 2019 and will perform in the division up to 66kg.